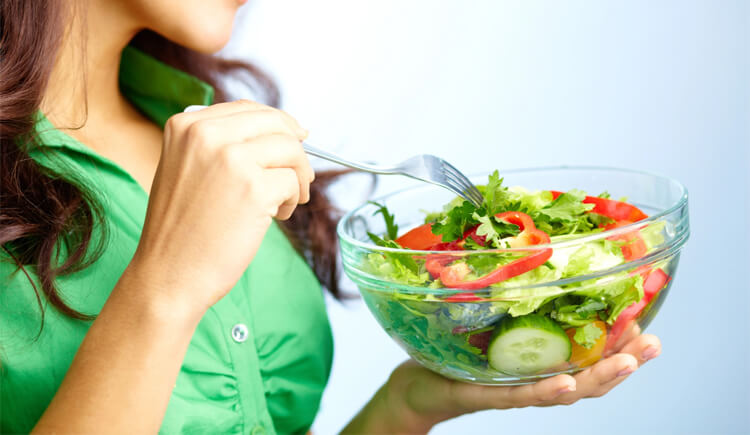 By Dr. Amaneesh Saini- Nature believes in alternatives. It has more than a hundred ways to do a task. Its constantly taking different approaches for balancing various elements, the positives and negatives, the hot and cold. In pursuit of maintaining a healthy life, we can learn from nature and balance what we consume as food. Hippocrates said, ‘Let food be your medicine!’

THE GUT FEELING IS REAL…

It’s a commonly known and a scientific fact that 70% of the immune tissue is located in the digestive system. But did you know that we also have a ‘second brain’ in the gut? The digestive system houses its own nervous system called the Enteric Nervous System. Most recent studies done in Australia’s Flinders University proved that Gut has got its own mind, acting independently of the brain and spinal cord ie Central Nervous System.

The so-called gut-feeling is not just an expression but there is actually a ‘brain-like’ functioning of this enteric nervous system. ENS also generates motor activity in the colon due to neurons which are activated to cause smooth muscle contractions as a result propulsion of colonic content. There are 200 to 600 million neurons estimated in the human enteric nervous system.  That’s how evolved and complex the digestive system is. There is a continuous feedback between the two ‘brains’ dictating what we feel after eating something and what feels like eating when hungry.

How a person reacts to meals depends on the antioxidant status of that person. Deficiency of antioxidants causes oxidative stress which is a damaging stress at the cellular level and not the psychological one in our minds. The breaking down of glucose with help of oxygen produces the energy in our body. The imbalance between the glucose levels and antioxidants is called Oxidative stress.

A common enemy of us all, mental stress also increases the blood glucose levels. A higher than normal blood glucose level triggers the oxidative stress. Continuously elevated blood glucose impacts blood pressure, heart rate and cortisol levels. Increase in cholesterol and lipids are also because of the failure of the antioxidant system. Obesity is yet another condition related to week antioxidation.

Its believed that 90% of diseases are linked to the food we eat. A low phytonutrient or plant -nutrient diet is to be blamed for Post-meal stress.

In the second part of this article find some valuable dietary tips and alternatives that can help control various chronic diseases. 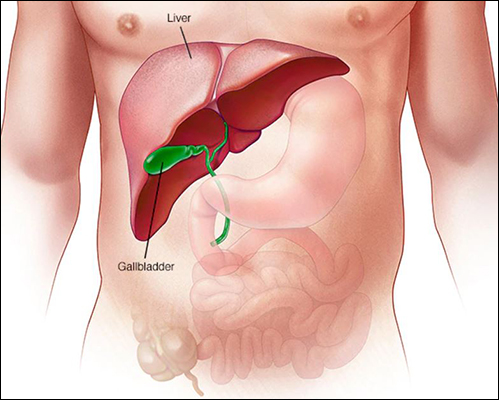 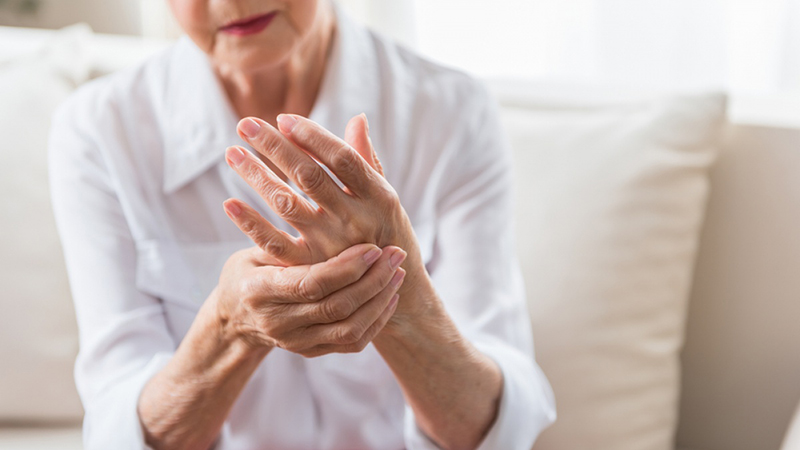